At the moment, the coronavirus pandemic persists, and this drives the companies to resort to a virtual meeting. In the case of tech giants like Microsoft, the upcoming Build Developer Conference 2021 will now be staged from May 25 to May 27 through a virtual set-up.

The annual conference which will involve developers, and other professionals like engineers, architects, and computer programmers will take part in the event.

Besides these individuals, aspiring students who want to learn more about coding, system development, and innovation could also join the digital program.

According to a report by Ars Technica‘s Jim Salter on Apr. 6, Microsoft has decided to make its yearly Build Conference event a digital assembly. Since the surge of COVID-19 cases is happening, the firms were forced to adjust to the situation through conducting virtual arrangements for their employees and clients.

Last 2020, the tech giant announced that all of its virtual events will be pushed through July this year.

It was the same year when the news about “evil” conspiracy theories involving Microsoft co-founder Bill Gates had spread. The 65-year-old tycoon at the time was shocked when he learned that some reports claimed that he inserted microchips into other people to accomplish his vaccination mission.

The COVID-19 pandemic also prompted the companies to set aside their in-person meetings since the evident increase in the number of positive cases was observed. Most likely, the company will either extend the scheduled data for the conference or impose a temporary suspension of all physical activities.

Read Also: Apple Event Set to Launch on March 23, According to Chinese Leaker 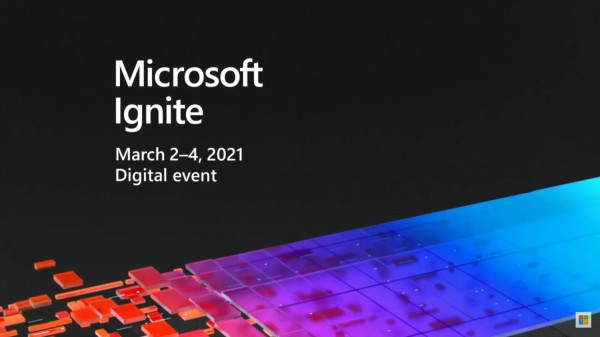 The tech giant’s Build Conference is only one of its three flagship conferences done every year. The other two meetings, which are named Inspire and Ignite, were also set to happen this 2021.

The Ignite conference was already finished last Mar. 30. It started on Mar. 2. On the other hand, the Inspire conference is about to commence in July.

While it seems that the three events share a close theme, the Build conference is dedicated to aspiring and professional developers. Meanwhile, the Ignite conference tackles the operational side of the company, and the Inspire conference discusses more the business side like sharing learning about business strategies and management.

It is expected that the upcoming Build event will feature more about Windows 10 21H2, which introduces a lot of new content together with the Windows’10 visual overhaul.

Particularly, the Windows special version, Windows 10X will focus on the two-screened tablets and other related smart devices.

Last 2020, the company’s WWDC featured pre-recorded presentations of Apple’s products and services like Beta iOS testing and other smartphones. This year, the conference could share a similar setup due to the looming COVID-19 crisis.

Tue Apr 6 , 2021
On Monday, April 5, Facebook has added a new feature to its FacebookPay. The service has added a new method of contactless payment with Qr Codes. Now it is easier to pay through Facebook without being so close. Facebook Pay QR Codes (Photo : Photo by Josh Borup from Pixabay)Facebook […]