The former has managed to win the legal war against the social media giant after Zuckerberg paid $65 million to settle the case. They accused the co-founder of stealing their concept in building the said social media app.

This time around, the Winklevoss brothers seem to show no signs of stopping the company through releasing their bold prediction about the platform’s passing. 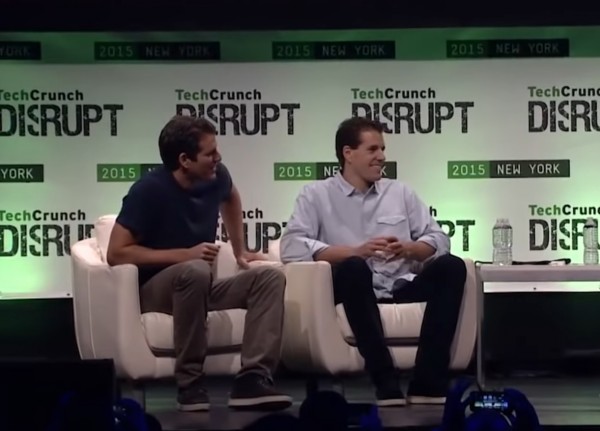 In a report by Fox Business, the popular twins who succeeded in its lawsuit against the social media platform have already dominated the world of Bitcoin and other cryptocurrencies, which made waves on the internet.

The Winklevoss twins were former student colleagues of Zuckerberg, who also graduated from Harvard University. Their 2010 movie entitled “The Social Network” featured how Facebook was formed to the lawsuit filed to its now 36-year-old CEO.

The increase in the value of cryptocurrencies is also attributed to the purchase of giant firms like Tesla. For instance, the digital money could also affect the company’s stance like in the case of CEO Elon Musk who lose $15 billion due to his Bitcoin tweet somewhere in February.

If large corporations continue to buy cryptocurrencies, their price will most likely skyrocket. For this case, the “Winklevii” twins predicted that such a company like Facebook will soon suffer a major collapse.

“The idea of a centralized social network is just not going to exist five or 10 years in the future. There’s a membrane or a chasm between the old world and this new crypto-native universe,” Tyler Winklevoss said in a Monday profile entitled “Revenge of the Winklevii.” via Forbes,

The brothers also claimed that they will also serve as a medium to help people change the “offline” into the “online.” 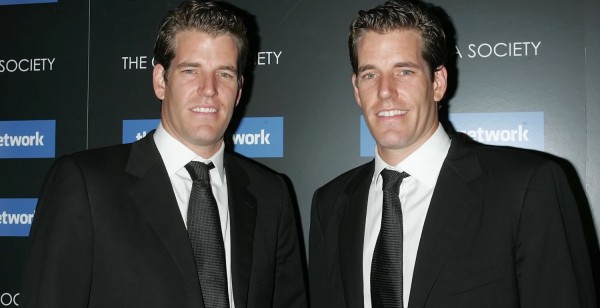 Recently, the 39-year-old twins submitted a portfolio that contains a list of a startup that aims for decentralization. Some of the companies involved besides Facebook are Google, Microsoft, and even the companies which purchase NFT (Non-Fungible Token).

In 2012, the Winklevoss brothers started purchasing Bitcoin from some individuals in Ibiza. Last month, the said cryptocurrency has pushed its combined wealth to over $6 billion.

On Apr. 6, Cointelegraph reported that Gemini has teamed up with BTG Pactual, a top investment bank in Brazil for custody services. The announcement followed up the subsidiaries that the Gemini Fund Solutions and Gemini Custody will give for the fund.

The agreement was approved last March when the Bitcoin 20 Multi-Market Investment Fund was officially declared as the first fund by the BTG Pactual.

Gemini was assigned for the storage of the cryptocurrency coins while 20% of the assets will be funded under the management. Moreover, 55% of the AUM will go to the treasury bonds, 20% will head to the bank deposit certificates and finally, only 5% will be put into the repo operations.

Related Article: Facebook’s Watch Party to Stop on April 16: Here’s What You Should Know About This Change

Tue Apr 6 , 2021
At the moment, the coronavirus pandemic persists, and this drives the companies to resort to a virtual meeting. In the case of tech giants like Microsoft, the upcoming Build Developer Conference 2021 will now be staged from May 25 to May 27 through a virtual set-up. The annual conference which […]