Elon Musk did not or have not owned any apartheid emerald mine business, and so did his family. This is what he clarified in a recent tweet after getting massive questions and queries among fans from a recent article. The Tesla CEO was listed under “The Onion’s” satire piece about “The Richest Person In Every State and How They Made Their Money.” 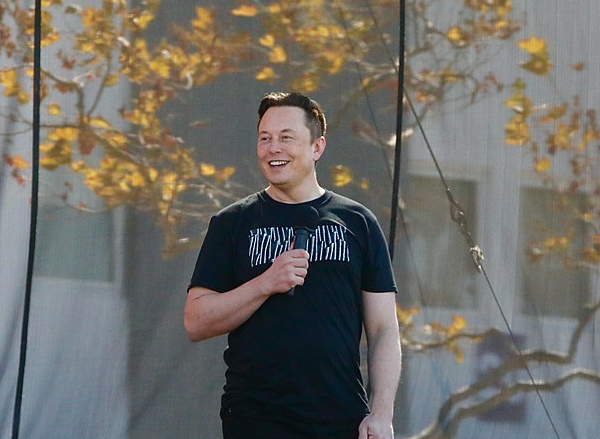 The information listed has Elon Musk under the state of Texas, which is his new base for most of his businesses and where the CEO’s family relocated after spending most of their days on the west, sunny side, California. Moreover, in The Onion’s article, there were no explanations as to what Elon Musk did, only saying “Elon Musk: Apartheid.”

This was because a lot of people believed that the Apartheid Emerald Mine business of Elon Musk was owned by his father, and has been a family business, thus contributing to the creation of his subsequent businesses. However, this is not true, and Elon Musk clarified this statement via Twitter, calling articles sourced from “The Onion” to be false, on Thursday, March 25. 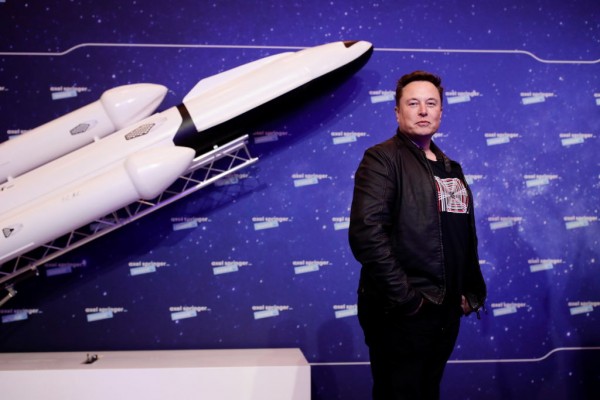 According to Elon Musk’s lengthy thread (@elonmusk) about clearing out his name, their family did not own any businesses about Apartheid or Emerald Mines, which were infamous for their oppressive and racial stand. Moreover, Elon Musk explained on this thread how he earned his money, which all pointed out to his early days in university.

Musk revealed that he moved out to Canada in 1989 and he was alone in a foreign country with only 2,500 Canadian Dollars, fresh from South Africa where he was born and spent his early days.

Musk then added that he went to college and paid for his tuition, but owed as much as $100,000 student debt after completing his studies. Additionally, Elon Musk started his company, X.com, and PayPal, with a computer that he built, and did not have any funding while starting, suggesting everything was from the ground up. Musk’s story is one of the most unique for CEOs in the country, in which he got everything for himself, saying that there was no evidence of any family mine businesses.

Elon Musk Suggests to Read the ‘Accurate’ Version of His Life

On the thread, the Tesla CEO also said that he and his brother are currently paying for financial assistance and support for his father, together with the extended family, who are dependent on Elon Musk for 20 years. Linked under his Twitter thread is another tweet that links to an article that was written about him from Saving Journalism, which he said was more accurate.

The Evolution of Marketplaces

Fri Mar 26 , 2021
( The Evolution of Marketplaces ) It is human nature to question the need for a change while at the same time demanding a change. In some areas, it is usually said that “change is inevitable” and any new innovation is accepted as being a better alternative without much thought. Then […]