There is another beast coming and it is in the form of the 2022 BMW M5 CS, with the company recently unveiling the new sports car, which is also considered as its fastest production vehicle up to date. The M series is a popular and well-known lineup of vehicles from the German automaker and is one of the most consistent series in car production. 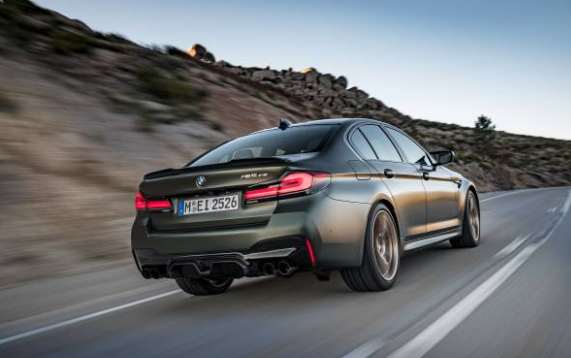 The popular German luxury car manufacturer, BMW, has another sports car brewing from its factories, with the 2022 release of the BMW M5 CS, updating the flagship vehicle of the company with better performance and specs. The vehicle would feature minor tweaks on its engine and several cosmetics upgrade that takes it up a notch from the previous release.

2022’s BMW M5 CS stands for “Competition Sport,” which was initially unveiled last December via BMW’s Instagram account (@BMW), showing only several features of the gas-powered vehicle. Initially, it was also dubbed to be for 2021, but the company’s latest press release that says more about the car has clarified that as a 2022 model. 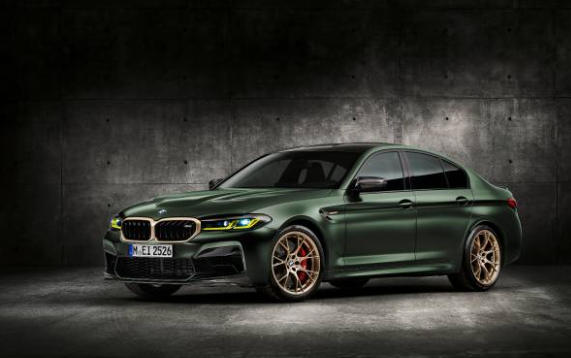 According to BMW’s press release for the M5 CS, the 2022 vehicle is the flagship model of the M series that are also badged with the “CS” or “Competition Sport” marker, which signifies its model and performance. Not only that, the new M5 would be the fastest production vehicle in the company, featuring a gas-powered engine that is standard for the lineup. 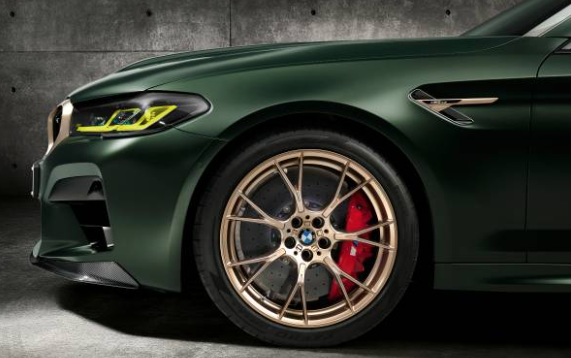 The vehicle maintains the design layout of the M series with four doors, but do not let that fool you, as BMW’s 2022 M5 CS is one heck of a machine, bringing power, performance, and luxury feels to its future owners. Initial news of the 2022 BMW M5 Competition Sport is that it beat the 991-generation Porsche 911 GT3’s lap time in the Lausitzring Track. 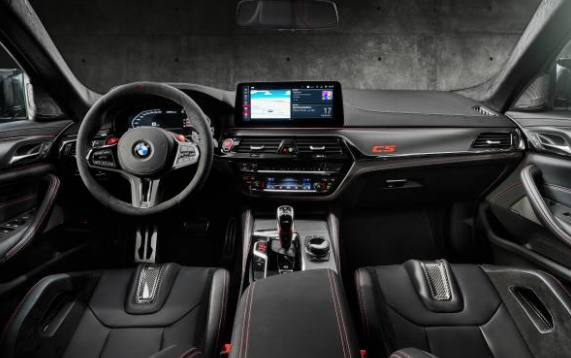 The latest release of BMW would feature the “ultra-sporty” CS variant of the M5, which is considered to be the company and lineup’s fastest car in the “Sports” category. This category means that the 2022 BMW M5 Competition Sport is a street-legal car, that would still feature fast performance and not sacrifice several aspects like seating and luxurious features.

The M5 would be the fastest because of its specifications that include a 4.4-liter twin-turbo engine that outputs 626 horsepower, 535 ft. lbs. of torque, and an 8-speed M Steptronic transmission with the popular M xDrive. This transmission can change the vehicle’s drivetrain settings in just a click, defaulting to the all-wheel-drive system, but can transition to a pure rear-wheel drive, which is perfect for performance drives and drifting. 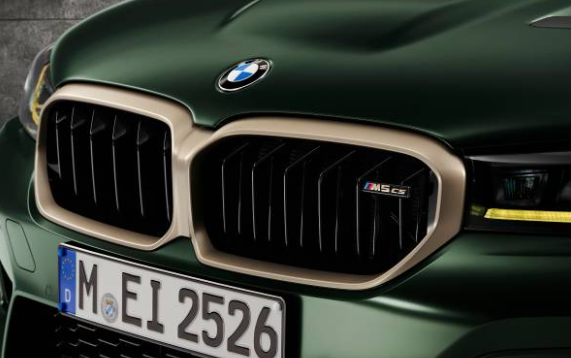 Wed Jan 27 , 2021
The two richest men in the world have reportedly crossed each other’s paths with a recent satellite fleet feud. To make things worse, they are taking it over to the U.S regulators as the spike begins to be more serious. As reported by Bloomberg, SpaceX’s CEO Elon Musk has asked for […]