Netizens spotted the full specifications of the latest next-gen laptop from Asus, TUF Gaming A17, which seemed to be the first gaming laptop packed with AMD Ryzen 7 5800H. Aside from the laptop, the German retailer Expert.de also included some unknown specs for the processor. 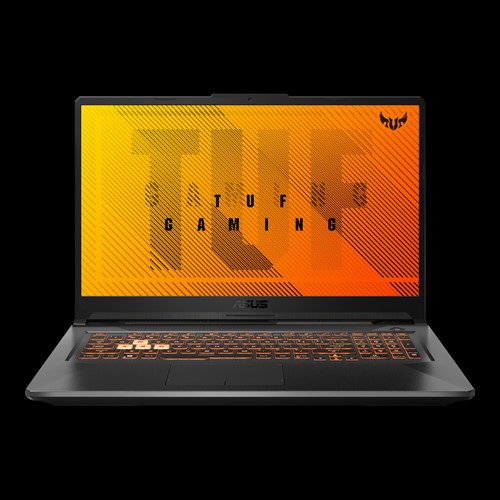 According to Techno Sports, the ASUS TUF Gaming A17 laptop has 17-inch product with full-HD display, which appears to have 144 Hz panel. As seen in these current ASUS TUF Gaming laptops, those screens have really bad quality. It has 47.34% Adobe color gamut display and 62.5% SRGB with a contrast of 800:1 and 250 nits fit the description of the same panel.

The Expert.de website lists GN20-E3 GPU, which refers to the upcoming GeForce RTX 3060 Mobile that has 6GB of GDDR6 memory. It is a mid-range GPU that serves as an upgrade to highly popular RTX 2060, included in less than $1000 laptops.

The notebook, which weighs 2.6kg, comes with a 512GB NVMe SSD that uses PCIe Gen 3.0 controller. While it is not clear whether Cezanne-H supports PCIe 4.0, it might be the first indicator that it does not.

The ASUS TUF Gaming A17 notebook that comes with AMD Ryzen 7 5800H and RTX 3060 Mobile is built with 8GB 3200 MHz DDR4 memory. It supports the same frequency as that held on Renoir CPUs. 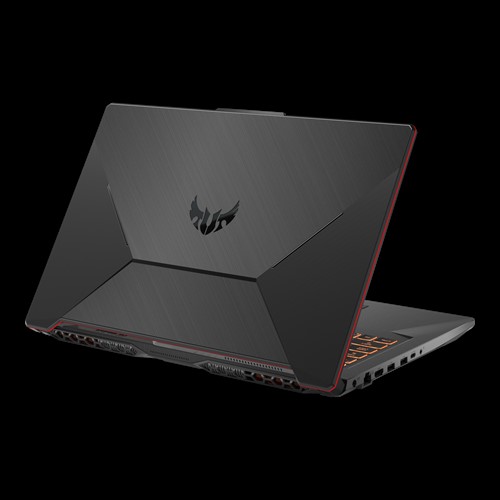 It also comes with a 90 WHr 4-cell Li-ion battery that only provides a few hours of use, particularly since the laptop backs NVIDIA Optimus technology with iGPU/dGPU switchable graphics. Here is the full specification of the ASUS TUF Gaming A17:

According to PC Mag, while Asus’ TUF Gaming A17 boasts a strong CPU with 1TB solid-state drive, it falls short in display quality, although it still gets 1080p gamer. It is available in Asus store and in other retailers for $1,099.99.#mce_temp_url#

ASUS TUF Gaming laptop is the first device from Asus that features the stunning combination of NVIDIA RTX 3060 mobile graphics card and AMD Ryzen 7 5800H processor. Aside from the laptop specs  provided in the Expert.de website, the retailer also noted that the AMD Ryzen 7 5800H CPU will have a base clock of 3.0 GHz as well as a boost clock of 4.3 GHz. Meanwhile, the 5800H CPU seems to get a frequency that is 100 MHz higher than the current-generation of “Renoir” Ryzen 7 4900HS CPU.

According to TUM_APISAK as reported by WCCF Tech, it was spotted in Geekbench that AMD Ryzen 7 5800H CPU will be included in the Cezanne-H family that ensures high-end mobility of Zen 3 processors. ASUS TUF Gaming A17 will be the first time AMD’s next-generation CPUs as they replace the Renoir lineup including the Ryzen 4000H.

The AMD Ryzen 7 5800H will feature 16 MB L3 cache, 4 MB L2 cache as well as 8 cores and 16 threads that run at 3.2 GHz base/boost. This next-gen CPU will come with enhanced Vega graphics core that is based on the 7nm process node.