Pinterest has agreed to settle a massive $22.5 million sum to former Chief Operating Officer (COO) Francoise Brougher after alleged gender discrimination and wrongful termination within the company. The former COO went public with her claims and case against Pinterest that brought campaigns of empowerment to light and a settlement that somehow proves her case. 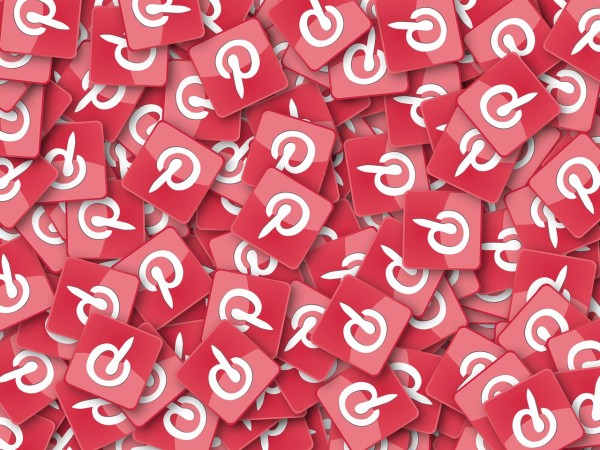 (Photo : Pete Linforth | Pixabay)
Social network Pinterest is taking a big step in preventing the spread of misinformation. The app will no longer be returning search results about vaccinations, whether for or against them.

The image sharing and social media platform, Pinterest, has chosen settlement instead of pushing their case and having a prolonged trial and investigation over the alleged gender discrimination within the company. The company has taken certain steps and measures to improve workplace diversity and inclusivity of all positions within.

According to the US Securities and Exchange Filing from the lawsuit, The former COO has dropped the case and would receive the settlement this fourth quarter of 2020 with a total of $22.5 million. Former COO Francoise Brough and her team receive $20 million, with both Brough and Pinterest pledging $2.5 million to “advancing women and underrepresented communities” in the industry.

During the lawsuit’s initial days, the former COO went public with her claims against Pinterest, revealing what the company had done to her and her unlawful termination, which invited other employees to boycott the company. Together, the Pinterest employees showed solidarity in support for the women and racial communities present in the workplace.

Pinterest Transparency and Change: Petition Asks for Openness and Inclusivity

A signature or pledge petition from Co-Worker. org received 450 out of their 500 target signatures, which are addressed to Pinterest’s CEO Ben Silbermann, asking to end “all terms of discrimination and retaliation” within the company. The group wants to have full transparency about salary packages, promotion levels, and retention metrics. 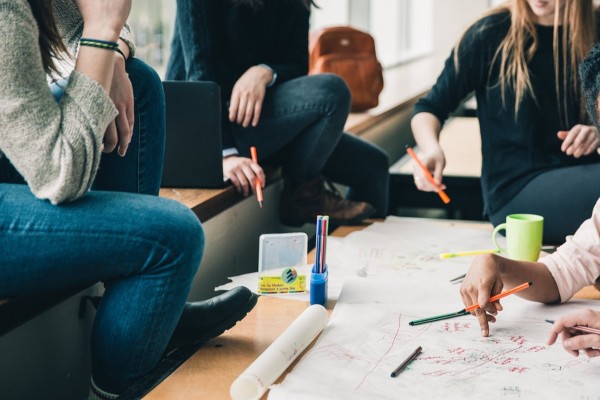 (Photo : Pixabay)
The new guidelines released by the APA encourages mental health professionals to be more aware of biases and recognize the different experiences of girls and women. It offers new recommendations that reflect the changes in the society for the past 10 years.

Moreover, the group called “Change at Pinterest” also advocates for 25 percent of women and eight percent of underrepresented minorities to have seats or work at least two layers within, reporting to the CEO. The so-called “diversity metrics” also calls for transparency within the seats and having more opportunities for the undermined communities within the company.

Since then, Pinterest has been making changes to its employment in terms of diversity and inclusivity within the company. That, and alongside the recently concluded lawsuit which had Pinterest backed up against its former COO.

Former COO Francoise Brough has successfully brought up and made public her side, making Pinterest literally pay and settle for the lawsuit against gender discrimination-helping the company’s employment landscape thrive.

Moreover, the company is now pushing for inclusivity and diversity among its ranks by giving equal chances to all genders and races who apply for a position or employment within the company. The company has also revealed its compensation packages and how they decide for an employee’s rate, and why it ends up like that.

Tue Dec 15 , 2020
Netizens spotted the full specifications of the latest next-gen laptop from Asus, TUF Gaming A17, which seemed to be the first gaming laptop packed with AMD Ryzen 7 5800H. Aside from the laptop, the German retailer Expert.de also included some unknown specs for the processor. (Photo : Asus)ASUS TUF Gaming A17: Next-Gen […]