Apple unveiled its plans of going further with self-sufficiency, particularly with developing an in-house design of cellular modems for the iPhone, iPad, and other iDevices, foregoing Qualcomm’s 5G chips in the coming years. The company has no information regarding the estimated completion of the new technology and completely cut its ties with Qualcomm. 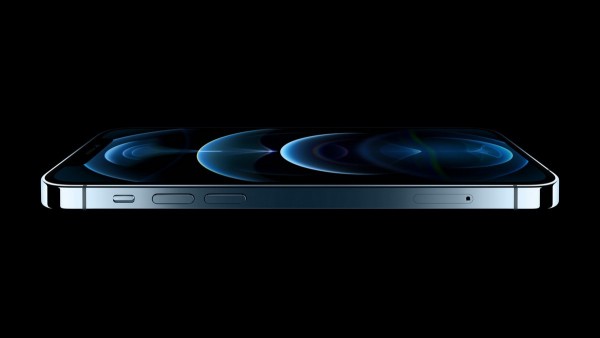 The most valuable technology company from Cupertino, Apple, recently revealed its plans of developing its cellular modem for the SIM cards (subscriber identification module) that will soon support 5G technology. The new venture would replace Qualcomm’s long-running reliance with its 4G/LTE and the latest 5G technology.

The next-generation cellular connection was recently unveiled this year, with 5G connections being considered a myth last 2019. Apple relied on Qualcomm with the most-advanced cellular connection of 5G for the latest iPhone 12 lineup but is now looking at taking things into their own hands.

According to Bloomberg, Apple’s senior vice president of hardware technologies, Johny Srouji, announced the Cupertino giant’s new project to answer its future in cellular modem and network future. Srouji unveiled this at Apple’s town hall meeting with its employees, sharing its future venture with 5G in particular.

The development would expedite the development of the company’s future products, with Apple’s Intel team joining the cellular team to work on the new 5G modem. The design would be Apple’s creation and concept, resembling its earlier work with the famous 5nm ARM-based Silicon chip, the M1. 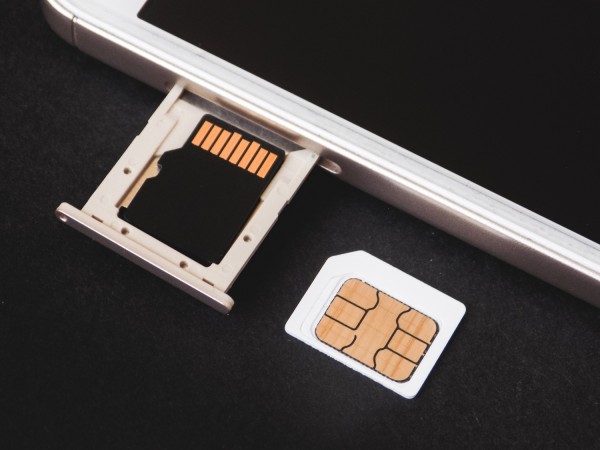 According to Mac Rumors, Apple was initially planning to start its in-house modem design and creation after it purchased Intel’s smartphone modem in mid-2019. The company’s plans to be self-sufficient has started early, particularly during its foundation and release of the first iMac computers.

Apple may seem to be reaching for the skies and extremely confident of its abilities. However, after the delivery of AMD, Intel, and Nvidia-killing M1 Chip, anything is possible for the tech company. The company has over 2,200 employees and resources from Intel’s smartphone modem business, which can be used for their latest venture to the cellular business.

Additionally, Apple and Qualcomm were in the middle of patent lawsuits and disputes, but all that stopped when the Cupertino giant presented a settlement that became mutually beneficial for both companies. The settlement entitled both to a six-year license deal for both the company’s resources, including Qualcomm’s 5G technology running on the iPhone 12 line.

Apple is currently on the drawing boards to create their versions of different chips used on their devices. That venture began with the Silicon-based A-chips and the U1 “ultrawide” band chip for awareness present on the iPhone 11 and iPhone 12’s lineup. 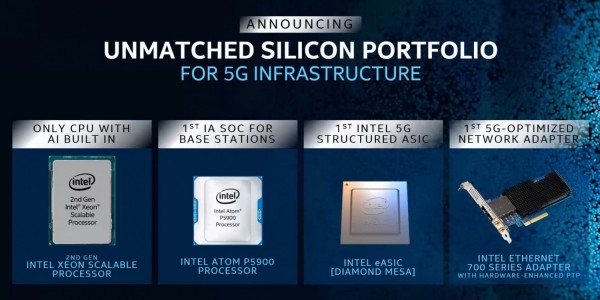 Moreover, the M1 is the latest addition to the company’s self-produced chip technology, with the 5G cellular modem coming soon for all cellular-enabled Apple devices.

Tue Dec 15 , 2020
Ubisoft gives away a free gift every day from December 14 to 18 for its ‘Happy Holidays’ event. The developer gets into the spirit of gift giving with free games and in-game loot and kicked off Ubisoft Giveaway 2020 with an “Assassin’s Creed Valhalla” Rewards pack. (Photo : Ubisoft/Twitter)Ubisoft Giveaway […]