The latest macOS Big Sur is currently facing a major problem against Apple apps. The tech giant manufacturer always claims that it is prioritizing the user’s privacy before any provided services. 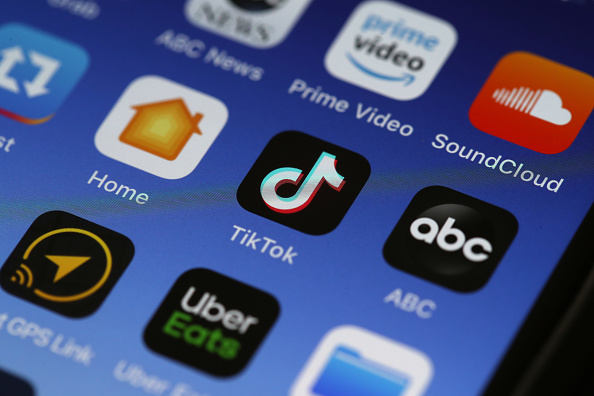 However, Apple’s claims usually don’t match what they are providing in their products, such as MacBooks and iPhones. This is proven tested because right now, Apple applications can breach Big Sur’s firewalls and VPNs.

Some Apple apps bypass some network extensions and VPN Apps. Maps for example can directly access the internet bypassing any NEFilterDataProvider or NEAppProxyProviders you have running — Maxwell (@mxswd) October 19, 2020

A Twitter user under the name @mxswd first spotted the issue in October.

“Some Apple apps bypass some network extensions and VPN Apps. Maps for example can directly access the internet bypassing any NEFilterDataProvider or NEAppProxyProviders you have running,” she said.

The issue was not only revealed by the Twitter, it was also confirmed by Patrick Wardle, a security researcher at Jamf. 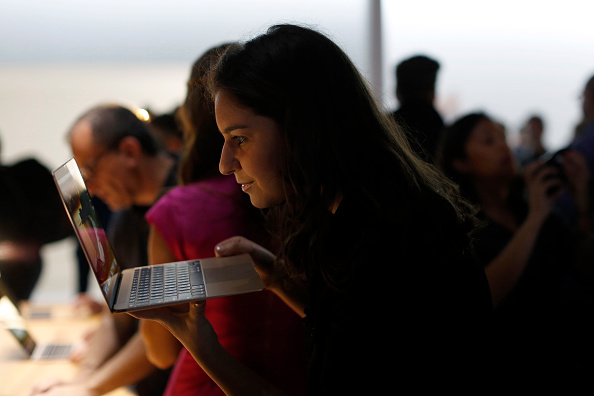 (Photo : Photo by Stephen Lam/Getty Images)
An attendee looks into the new Apple MacBook during a product demonstration after an Apple special event at the Yerba Buena Center for the Arts on March 9, 2015 in San Francisco, California. Apple Inc. announced the new MacBook as well as more details on the much anticipated Apple Watch, the tech giant’s entry into the rapidly growing wearable technology segment as well

He said that previously, Network Kernel Extension or kext, can be used to implement a comprehensive macOS firewall. Ever since Apple disapproved kexts and replaced it with Network Extensions, the company’s apps began to bypass the filtering system.

Previously, a comprehensive macOS firewall could be implemented via a Network Kernel Extension (kext)

According to The Next Web‘s latest report, the researcher discovered that the issue is true since the Mac App Store on the latest macOS breaches any firewall.

Why should you upgrade to macOS Big Sur?

Since the latest MacBook system is suffering from VPN and firewall breaches, there are several things to check before you upgrade to macOS Big Sur.

According to 9to5mac, you must make sure that Big Sur is compatible with your apps, especially the critical one. However, if your device is already okay with initial bugs and issues, you can already get the latest system.

You can also upgrade your secondary MacBook to macOS Big Sur if you’re not using it all the time.

Wed Nov 18 , 2020
NASA is gearing up for another launch using a newly upgraded SpaceX Cargo Dragon 2 to resupply the International Space Station (ISS) and collect research materials under the Commercial Resupply Services (CRS). The next mission would take place on Wednesday, December 2, and NASA is inviting people to witness SpaceX’s […]