Samsung is getting ready for one of the largest ventures in its history as it allots a massive $116 billion budget for a two-year venture to create a new Silicon semiconductor chip and level with its Taiwanese rival by 2022. The South Korean company aims to go toe-to-toe with the Taiwan Semiconductor Manufacturing Co. in the chip-making industry. 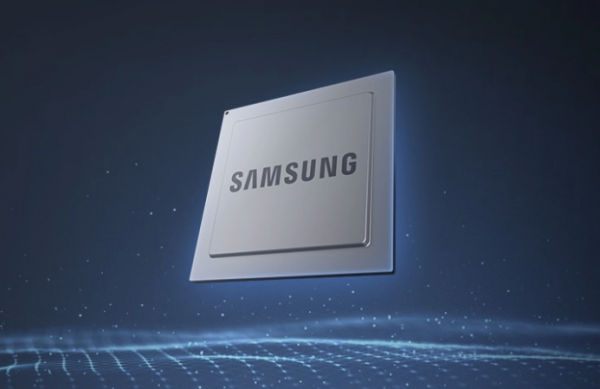 One of the largest smartphone and technology companies in the world, Samsung, is aiming to venture into new heights and business with its plan to produce its next-generation semiconductor chips for foreign clients. Samsung aims to manufacture “Silicon” chips just like its American rival, Apple.

According to Bloomberg, an invite-only event last month reveals Samsung Electronics Co.’s plans to revolutionize its semiconductor chip-making with a massive $116 billion budget for new technology by 2022. The company aims to create chips that are 3 nanometers (nm) in size.

The Silicon chip would contain everything that a device needs, especially all of its core functions to power the regular and intense processes it would perform for the user. Samsung’s new venture is speculated to focus on smartphone technology, but possibilities are endless as new technologies would evolve two years from now.

Currently, Apple’s ARM-based Silicon chip, the “M1,” holds a small 5 nm size that powers an entire PC Laptop and even defeats several giants including Intel, AMD, and Nvidia in benchmark tests. The South Korean company aims to take on the biggest semiconductor manufacturer in the world, Taiwan.

Samsung’s goals with its self-made chips are somewhat different than Apple’s goals as its development will soon start. Apple aims to become self-sufficient and thrive on the use of its technology, featuring the Cupertino giant’s measure of quality and technology.

On the other hand, Samsung aims for global competency and matching that of the Taiwan Semiconductor Manufacturing Co. (TSMC) who is one of the most valued chipmakers in the present times. TSMC is known to be the iPhone’s chipmaker securing its spot as one of the world’s most reliable and remarkable.

TSMC is also considered as one of the most massive beneficiaries of 2020’s demand for electronics, particularly in handheld devices during this time of the coronavirus pandemic. The system-on-chip (SoC) technology features everything that a device needs, from processing, graphics, and even its DRAM and cache.

Samsung Silicon: For Foreign Clients and Probably for Samsung Smartphones? 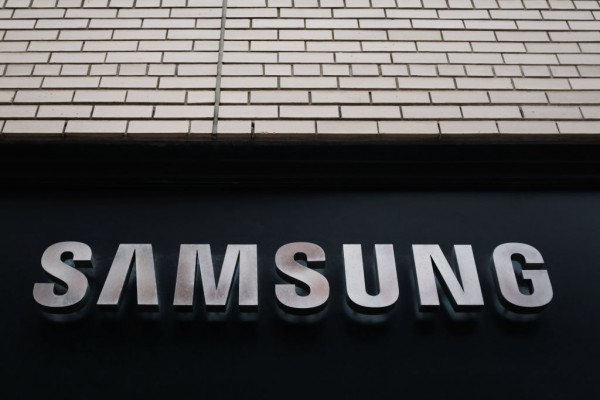 (Photo : (Photo by Spencer Platt/Getty Images))
NEW YORK, NEW YORK – JANUARY 08: A Samsung storefront is seen in Manhattan on January 08, 2019 in New York City. As demand falls for its memory chips and smartphones, Samsung Electronics cut its guidance for fourth-quarter profits on Tuesday and said that it expects to see an operating profit of $9.7 billion, which is down nearly 29 percent from last year. The world’s biggest smartphone maker is experiencing some of the same issues as Apple as China experiences an economic slowdown that is partly impacted by the Trump-led trade war.

South Korea’s largest technology conglomerate is looking to dominate the market with its technology, with a two-year timeline ahead of the company. The 2022 deadline seems far and long but that does not leave Samsung to lag behind the technology’s innovation that is fast evolving.

Notably, Samsung will try to venture more into the 5G technology as it develops its Silicon chips in time for the 2022 goal of leveling or even surpassing TSMC. Samsung’s goals also focus on the “Gate All-around technique,” which is another way to control the current flows and process in the chip’s channels precisely.

Samsung did not reveal whether these chips would appear in their current line of smartphone technology. Currently, Samsung relies on Qualcomm’s Snapdragon and the Exynos to power its Android smartphones available in the market.

Wed Nov 18 , 2020
Most users prefer WhatsApp because of its tighter security, compared to other messaging apps. In this case, the app’s built in settings may be used by cybercriminals to scam, expose, or hack the account. Since its creation in 2009, WhatsApp quickly roe to popularity and has become one of the […]