Aside from the huge popularity on social media, the gaming industry has been raking billions of revenues from games and now on live streaming their game play. The most popular streamers earn millions by showing off how they play and people get entertained by knowing them as individuals.

Currently, among the most popular female Twitch streamers is Imane Anys or more popularly known as Pokimane. This 24-year-old Moroccan-Canadian streamer is widely known for her numerous “Fortnite” and “League of Legends” streams as well as engage in casual chats with her followers outside of live streaming games. 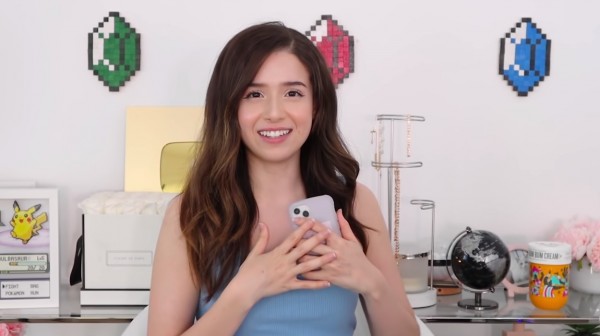 In September, Forbes reported that Pokimane has more than 23 million followers across all her social media accounts. However, as her Twitch account has grown to 6.1 million followers, she is now the most followed female streamer in the platform.

On YouTube, Pokimane has three channels. She posts her gaming content on her official channel, her vlogs on her Pokimane Too account, and poki ASMR for her ASMR content. She also streams with Jeremy ‘DisguisedToast’ Wang, Michael Reeves, Lily ‘LilyPichu’ Ki, and William ‘Scarra’ Li as part of OfflineTV channel, although she already left the OfflineTV house in June.

However, back in August, she announced that she would take a hiatus from streaming as she was already burnout amid the pandemic. After a short break, she returned on all her social media platforms and received more success.

Pokimane is now studying chemical engineering at McMaster University. She recreationally played League of Legends as well as MMORPGs such as Maplestory with my friends while joining various small tournaments before college. However, she was determined to finish college and get a well-paying job. 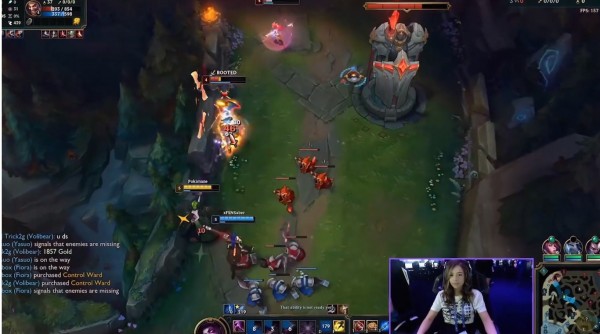 Her plans got derailed when she started to earn from streaming. She had to make new plans for her future. It was tough studying Engineering while following a streaming schedule. Thus, she decided to schedule all her classes in three to four days of the week, so she had a couple of days off for streaming. While it was exhausting, she was able to balance her schooling and streaming.

However, it took her about two years before she was able to really earn enough from streaming that she could already pay for her schooling. “I enjoy the business side to streaming and online entrepreneurship in general,” Pokimane told Forbes. She added that she enjoyed seeing the brand deals expand as her channel grew.

Read also: Is Toast the Best ‘Among Us’ Player? Here’s How He ALWAYS Catches Impostors

Pokimane left McMaster and took Twitch streaming as her full time work. Perhaps the peak of her career was in 2018 when she won the 10th Shorty Award for Best Twitch Streamer. 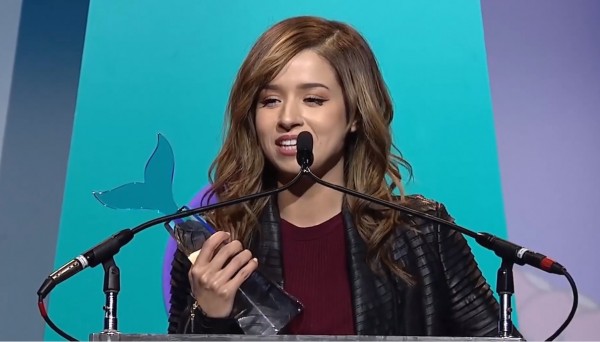 While there were times when her parents would still urge her to get a degree, they understood that she would ride the career momentum as such opportunity may not always be available. “I feel very grateful to have taken a leap of faith to pursue my streaming career and work out,” Anys told Forbes.

Aside from streaming, Anys is also starting out partnerships with Cloak as a creative director, but she is still looking forward to having her own “Pokimane Brand.”

Her revenues continue to grow, but while other streamers would see that as a welcome opportunity, Pokimane instead decided to limit her StreamLab donations to just $5 per follower.

worked with @streamlabs to create a donation cap of $5 for my channel!

Thank you for supporting me to the point where I consider anything more than that unnecessary. To anyone that was more generous- please support growing channels, charities, and treat yourselves.️ pic.twitter.com/QhrusbDFxD — pokimane (@pokimanelol) November 2, 2020

Pokimane explained that she decided to put a capping on her StreamLab donationsto urge people to support other “growing channels, charities, and to treat yourselves.”

Meanwhile, the streamer has also started a donation drive to help students enrolled at the UC-Irvine esports program with their tuition fees and scholarships. She has also made large donations to smaller Twitch streamers and charities such as her $50,000 donation to UC-Irvine in February.

Pokimane is said to be worth $3 million from her earnings across all her YouTube earnings, sponsorship deals and streams, Twitch contract as well as her Twitch donations. However, despite putting a limit on her StreamLab donations, she is still expected to earn about $80,000 per stream as her average views is 16,000 if all these viewers donate $5.

Meanwhile, she advised aspiring streamers to find the right reasons to stream. Earning money or being famous could easily lead to lack of fulfillment or burnout. Instead, she advised to stream about what they passionate about to ensure they enjoy their streaming journey.

“Consistency is key to building your channel, but don’t forget to take breaks and take care of yourself!” Pokimane noted.

Tue Nov 3 , 2020
iPhone 12 owners concern surfaced the internet. Apple customers complained on missing SMS messages.  ( Matthew Henry/Burst ) iPhone 12 debuted only almost a week ago yet Apple’s latest flagship phone new owners are in for a challenge. Reports surfaced on the internet that the latest iPhone release is having a list […]